Lord knows why it is so hard for me to blog in a timely manner.  So here I am, WWE Raw on in the background, words spilling out of my laptop to play catch up on the last few show write ups. So here goes something.

The first band at this Ottobar show was Eula.  I actually started the night thinking the band was Eola, and was quite surprised by the full-band rocking treat.  They definitely had a cool thing going, and I plan on checking out more of them sometime in the future.

Next up were locals, Wume.  They played a cool mix of synths/sequencing and live drumming. 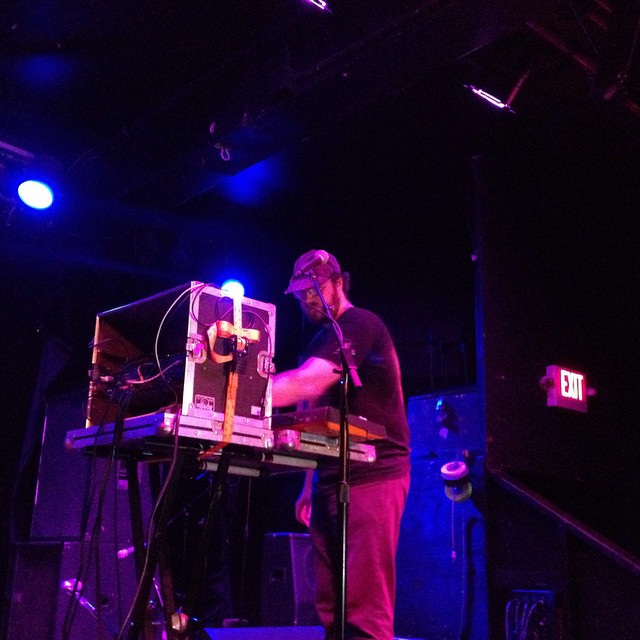 Perfect Pussy were third. This was my third time seeing them.   I was impressed with their stage presence as they ripped through their noisy set (I was told the band was all sick at the same time).  My only complaint would have been that the vocals were low in the mix.  The first time I saw them in Baltimore, at Metro Gallery, the distorted vocals were way more in your face.

Last up was Deerhoof.   I had heard of this band, but had never heard them.  Sometimes I would get them confused with other “deer” bands.  They were really impressive.  Their drummer was going off on his set, and was extremely intense (he also had a nice rambling speech in the middle of their set).  Their frontperson, was a lot of fun to watch.  She jumped around, shredded on her ax, and looked like she was having a lot of fun.  As with Eula, I definitely need to check out their back catalog. 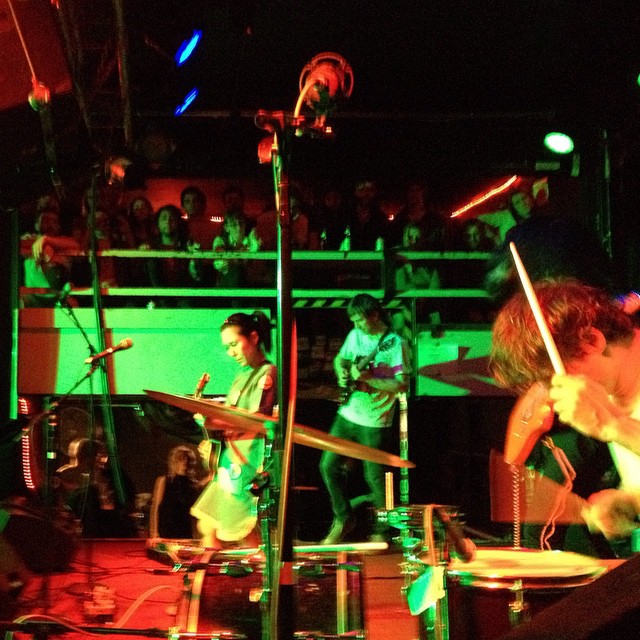 All in all, it was a great night of music.  Several styles and locations were represented (Baltimore, NYC, San Fransisco) and the bands had a diversity of genders that was refreshing.