Next up is Dinosaur Jr.  This was another date show, and the two of us had both been long time fans and were first time seeing them live. Even the shitty sound system at Black Cat couldn’t ruin the night.

Yvette at Metro Gallery was inspiring to me to see how the frontman manipulated noise and sound and played his pedals like an instrument. 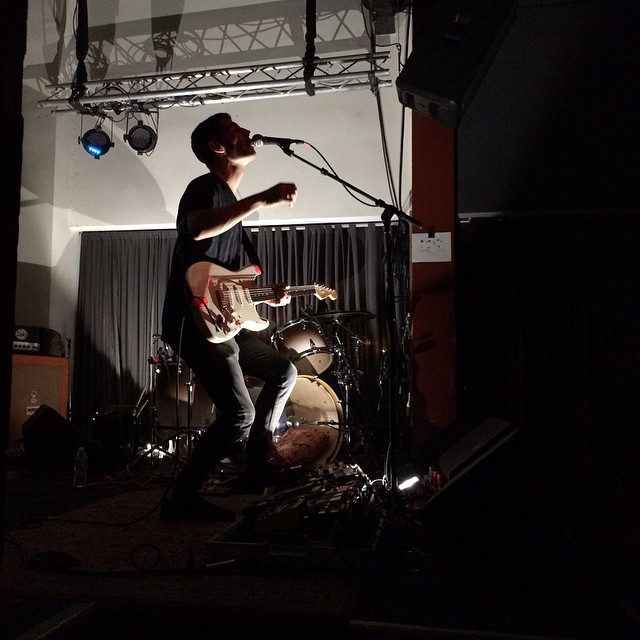 This was Faith no More.  I had been a casual fan since the early 90s, and got a ticket for cheap off of Stubhub and had a blast rocking out to their classics, and new material.  This was the show of the year for me.

Next up was another 90s favorite, Hum.  The highlights for me were Suicide Machine and I Hate it Too.

Birth (defects) is my next choice.  I am friends with the singer and this was my first time seeing them.  Their noise-rock was right up my alley and I would describe it as killer. 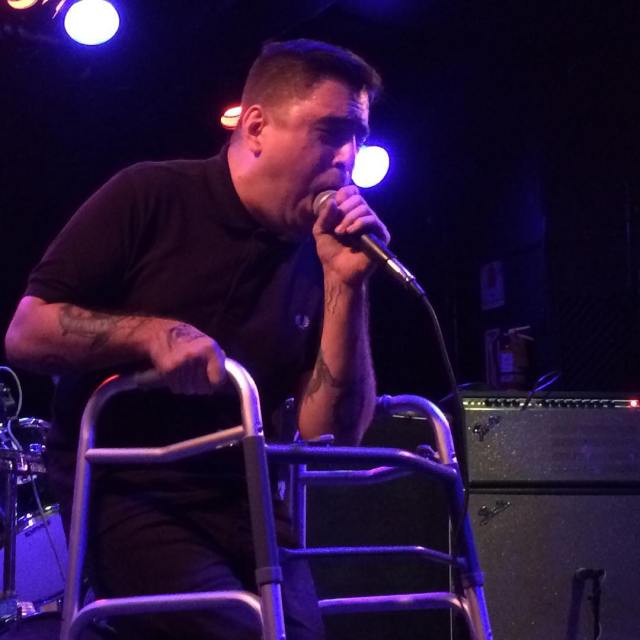 Pill, was one we decided to randomly catch after another show.  This was the NYC band’s first out of town gig, and they are the SECOND sax mention on my list.  I wish I would have also did the Psychedelic Furs… 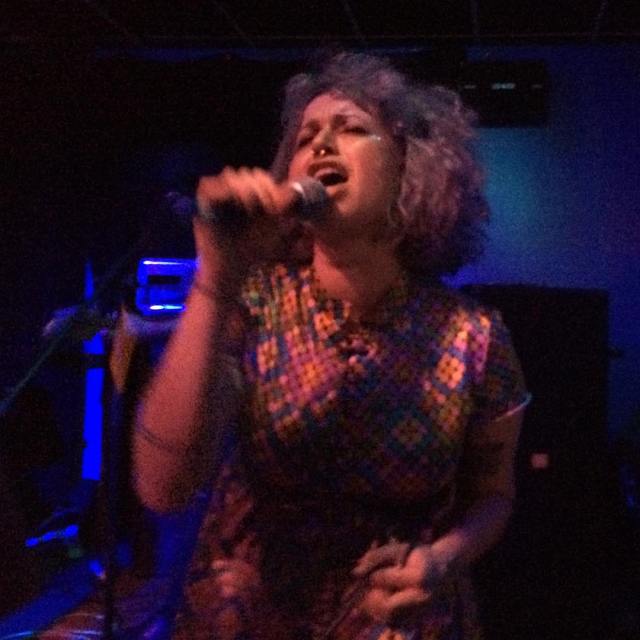 I am so glad Locrian include Baltimore when they do these short tours, as this was my second time to see them.  The new album is worth grabbing.

Thrushes are back.  This was one of the two shows of theirs that I saw this year (for the release of their excellent new album, which is on my Best of Baltimore list).

The last one of this bunch was Celebration at Bombadillo Festival.  Celebration has long been one of my favorite bands, and this performance gave me what I needed. 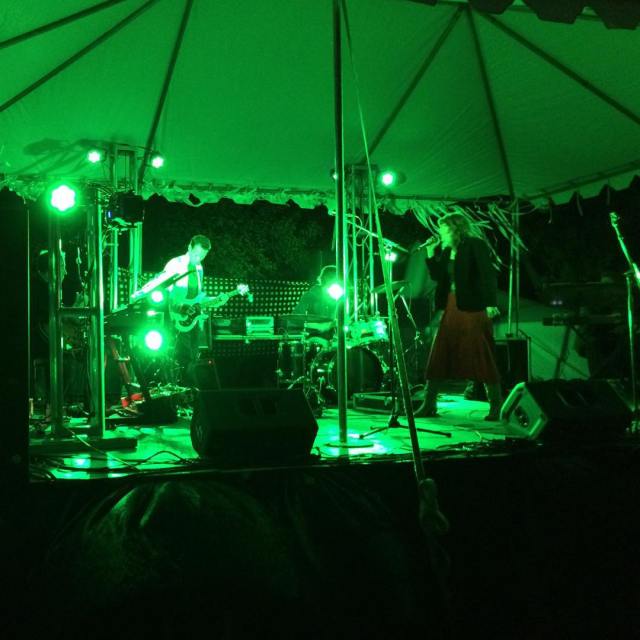